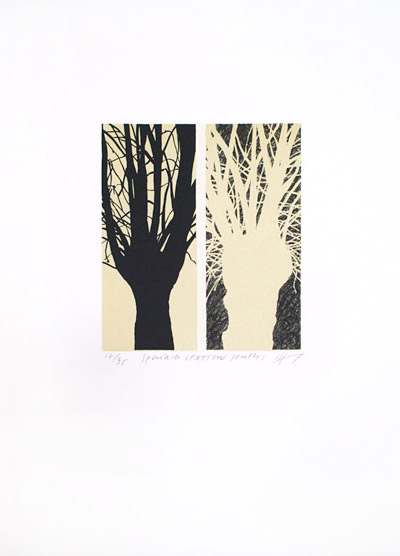 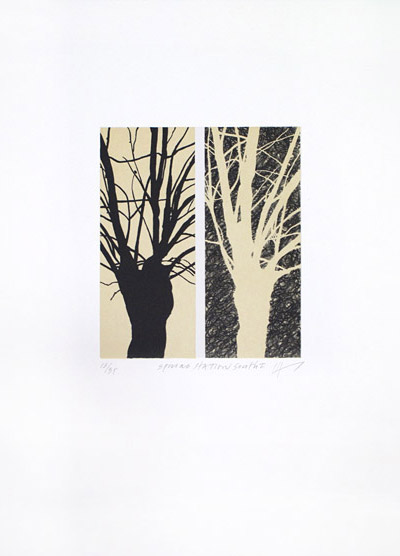 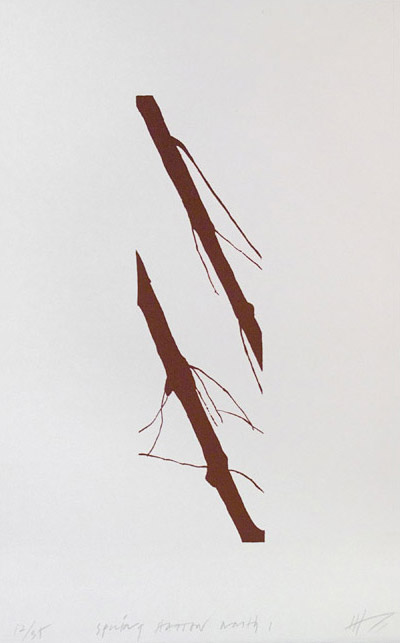 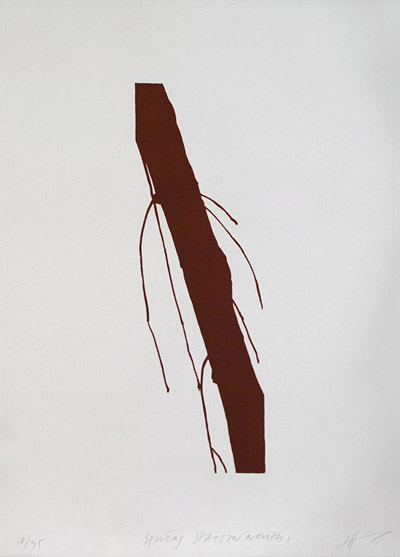 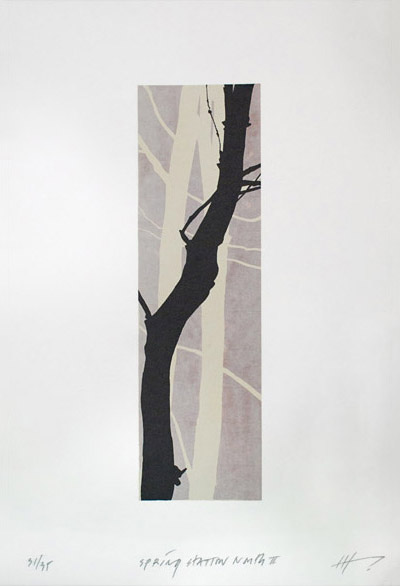 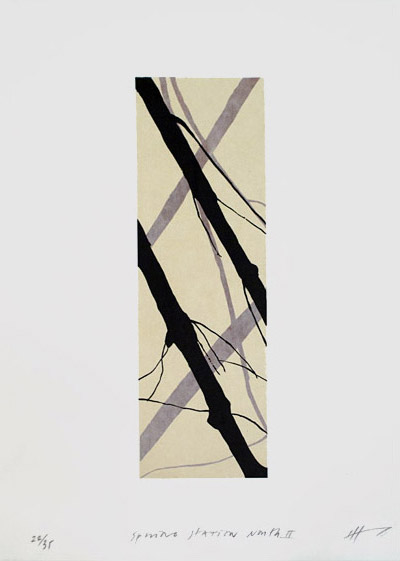 Jan Hendrix (1949, Maasbrre, Holland) is a cartographer of nature. Throughout his journeys, o better still, his stays in different places, given that Hendrix does not travel under pressure as we do today, but he establishes himself in the place, describes it in detail, records the natural environment and transfers his notes, firstly to what he calls his “hard disk,” Script, consisting of three thousand six hundred images printed in black and white, which will later become the work, through a process of recreation, of reconstruction.

Script is a form of WunderKammer, reminders of his visit as a child to a local museum.

Could it come to pass some day as in Borges’ tale, that the map drawn will be the same size as the place being mapped?

We can reconstruct the places visited by Jan Hendrix through his works, something like the Australian aborigines whose songs allow the listener to recognize the places sung about.

This process of recreation that we spoke of before has much to do with the importance of the graphic methods in his work. The choice of technique is not random. It allows him to exchange and play with his images until he obtains what he desires: the essence of the landscape contemplated.

At the beginning he tended to use silkscreen, but in this series he concentrates on a classical technique: lithography.

The paper also defined Hendrix’ work. His choice of papers, handmade with natural fibres closes the circle, returns us to the beginning, to the landscape captured.