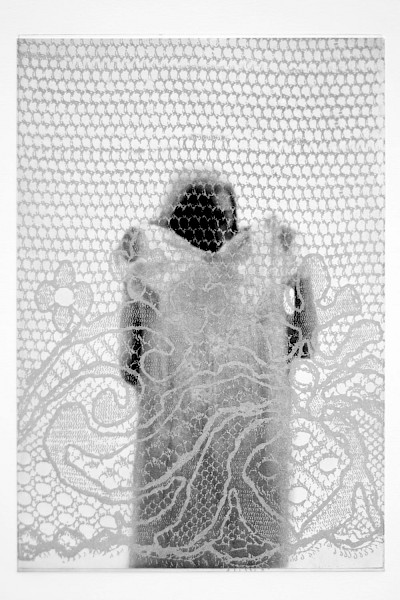 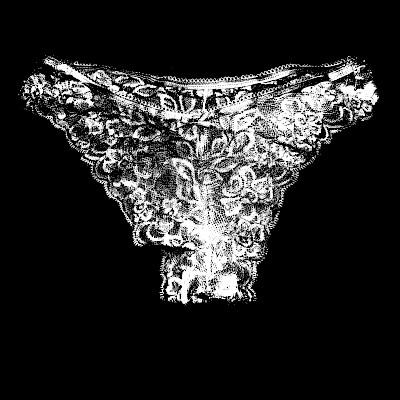 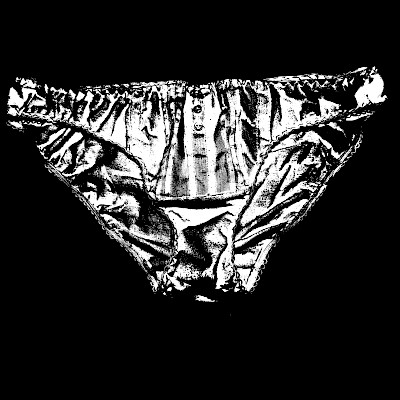 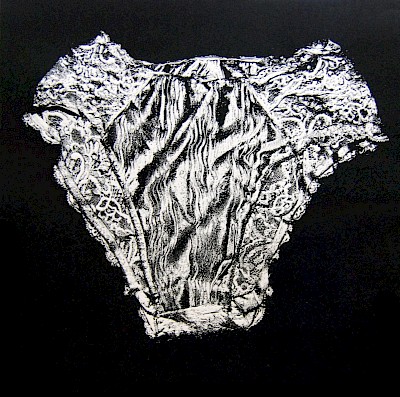 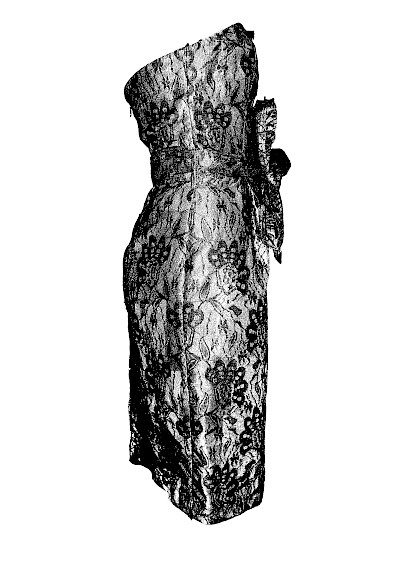 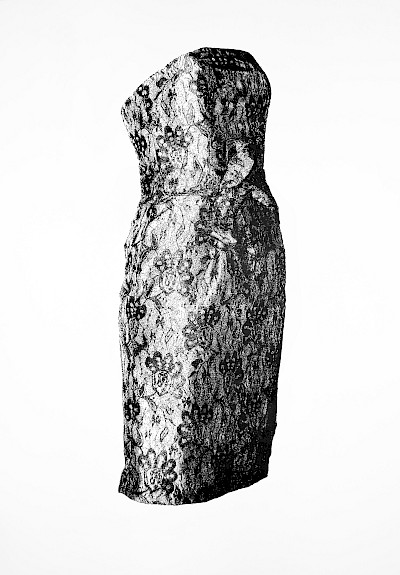 We have thousands of documents which show and confirm perfectly how women have been ignored in the history of art.

Some examples of intolerable cruelty are Sophie Taeuber-Arp, who amply surpassed her husband Jean Arp’s work; María Blanchard, in whose paintings dealers replaced her signature with Juan Gris’s with the obscene aim of finding a market for them and selling at a higher price; Gerda Taro, an outstanding photographer whose relationship with Robert Capa was obviously disadvantageous to her; and Dora Maar, Picasso’s slave and a prominent example of the contempt of women by men and the art world. As we can see, behind every offence to female artists there are always some distinguished men.

It hardly seems possible that even today we can discover artists who worked or work in the margins of the mainstream, unseen by viewers and critics and invisible in art history books. We would like to think that this lamentable situation evolves slowly but inexorably towards an anecdote, because new generations of women devoted to fine arts fight to find their place in the world of art.

Natalia Latorre is a good example of this evolution, because while still in her early twenties she has been awarded with prizes such as the Calcografía Nacional Graphic Art Award for Young Artists, the XII San Lorenzo de El Escorial Print Award, the XII José Caballero Print Award and the XIX National Print Award of Marbella. She has also been short listed by the III Bienal de Grabado de Valladolid, the XI Biennale Internazionale per l’incisione de Acqui Terme (Italy) and the first edition of the Premio Openworkshop 2012 LucaGraphics.

As well as their beauty and originality, her works show a profound feminine character that defines them. She does not create from indifference but from the difference, and it is not a coincidence that the gallery, Yolanda Ochando Obra Gráfica, where she shows her work for the first time in our city, is run by another woman. There we can find prints which aim to symbolize the feminine and transcend it. Through reproductions of women’s underwear, Latorre builds up icons that seduce our eyes and make us think further than their apparent meanings. Natalia Latorre is so young… that inevitably we speculate about her evolution. Where will her works take us in the future? A time that would have to favour women artists in their fight for their dignity, although it is a fierce struggle.

View the work of Natalia Latorre →